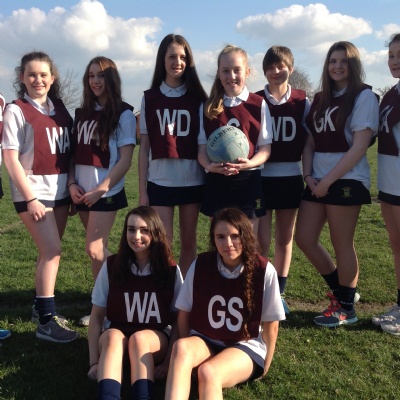 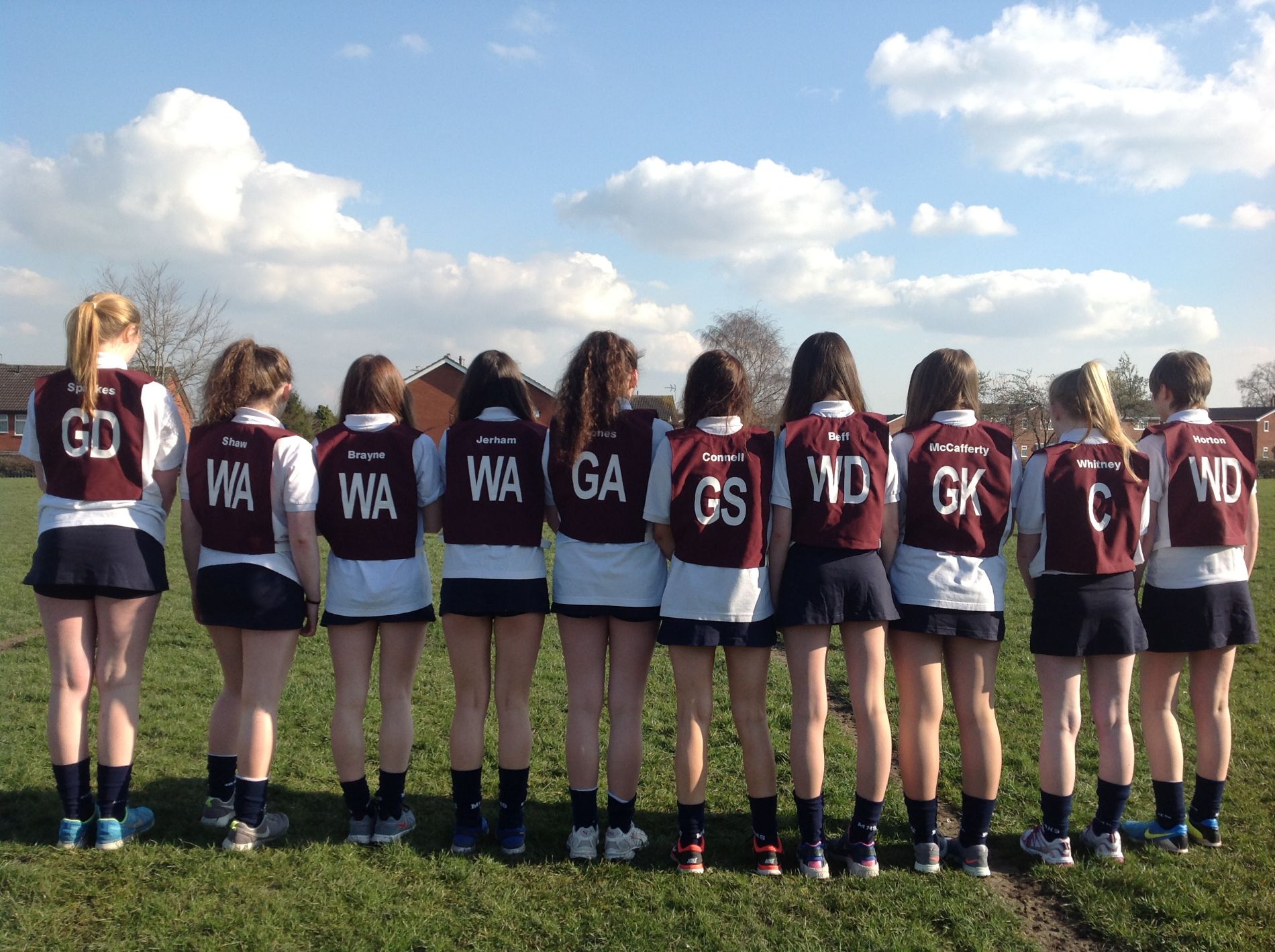 The Year 11 Netball team, captained by Katie Jones, have had a great end to their netball career at Middlewich. They recently played in a Mid Cheshire tournament and got through to the semi-finals. They were knocked out by the eventual winners but ended up in bronze medal position after winning the 3rd and 4th play-offs. Quite a few schools struggle to field a netball team in Yr. 11 but we still have a committed squad of 10 players who have played throughout their time at school. All 10 girls wanted to be involved in their final match of the season which was against St. Nicks. They rose to the occasion and won 12-3 with a fantastic team effort. It was quite emotional for us all after their last match. They have been a super bunch of girls who have been an absolute pleasure to coach and take to matches; you will be missed!  Keep playing netball!