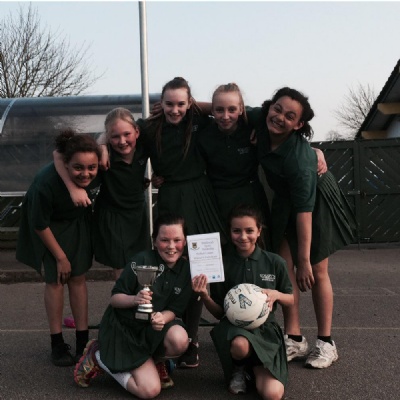 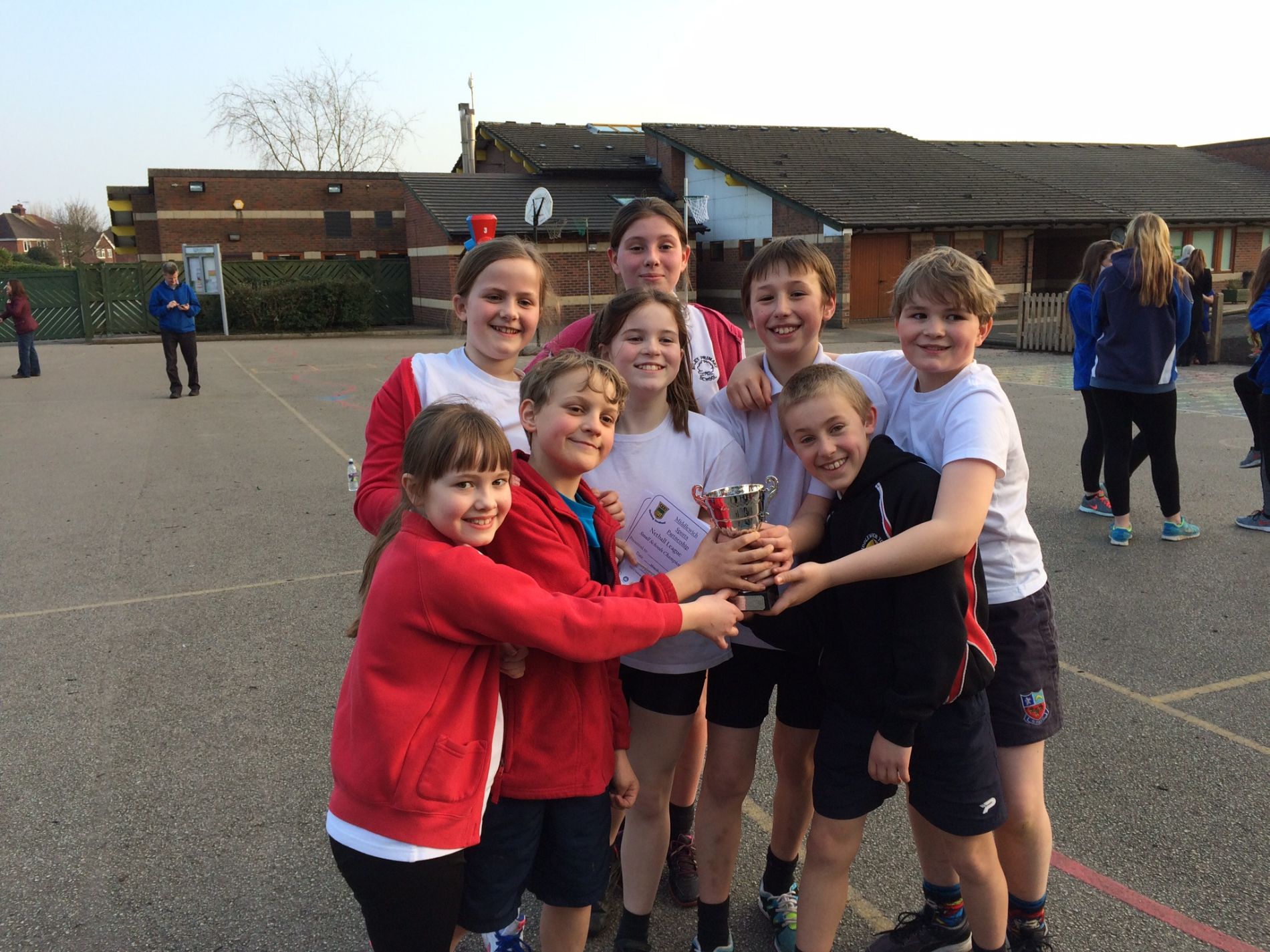 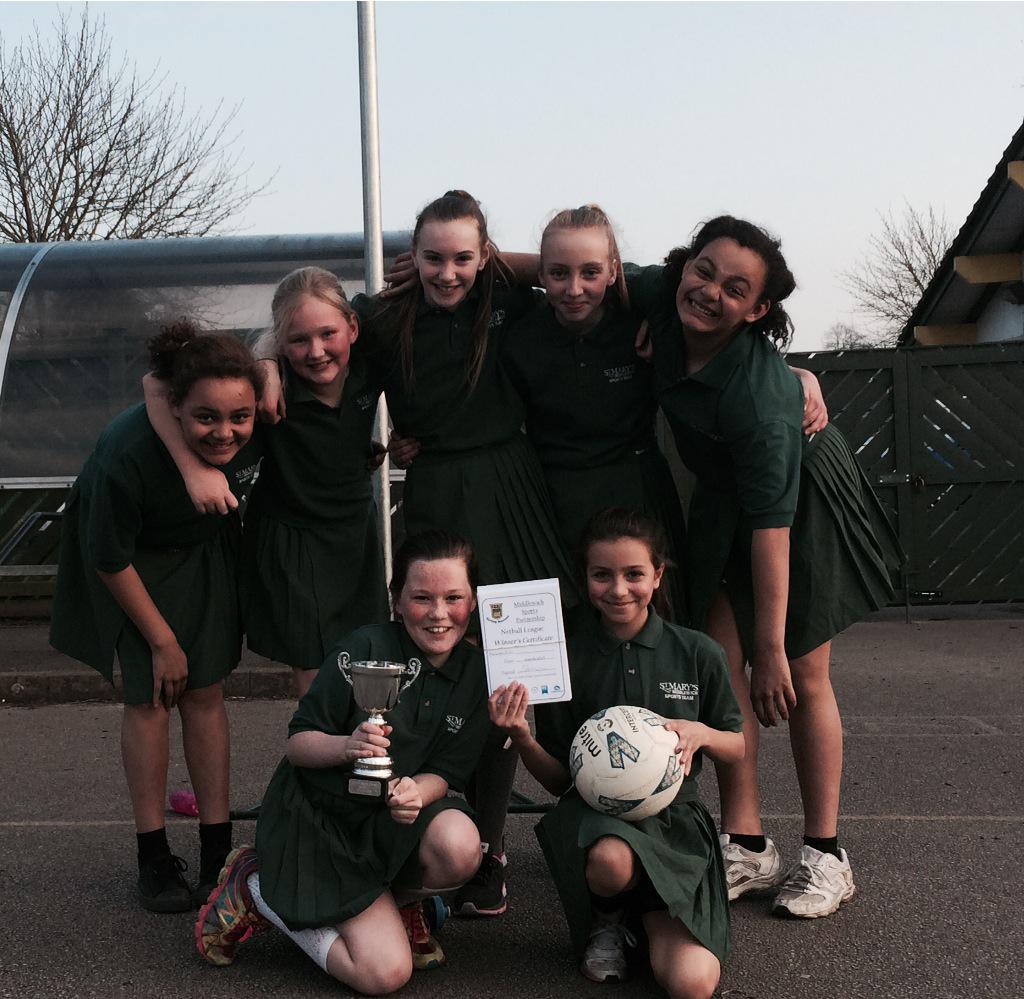 All 6 primary schools in our partnership entered the netball league this year which was held at St. Marys and Middlewich schools. The weather was very kind to us and all 18 matches were successfully played as planned. The standard of the netball was particularly impressive this year, both Cledford and St. Marys were shooting and scoring at a rate of more than one goal every minute! Our 3 small schools did a great job in getting a full squad each week even if they needed to supplement their teams with Yr. 3 & 4’s.

Congratulations to all pupils involved.