This year as part of World Challenge we went to India! Here is what happened on our trip...

In July this year a selection of pupils from Year 10 and 11 had the opportunity to visit India. The 21 participants were in charge of raising their own funds for the trip, amounting to over £2300, through a variety of fundraising activities. These included car washing, bag packing and a sponsored walk up Snowdon, the highest point in Great Britain. 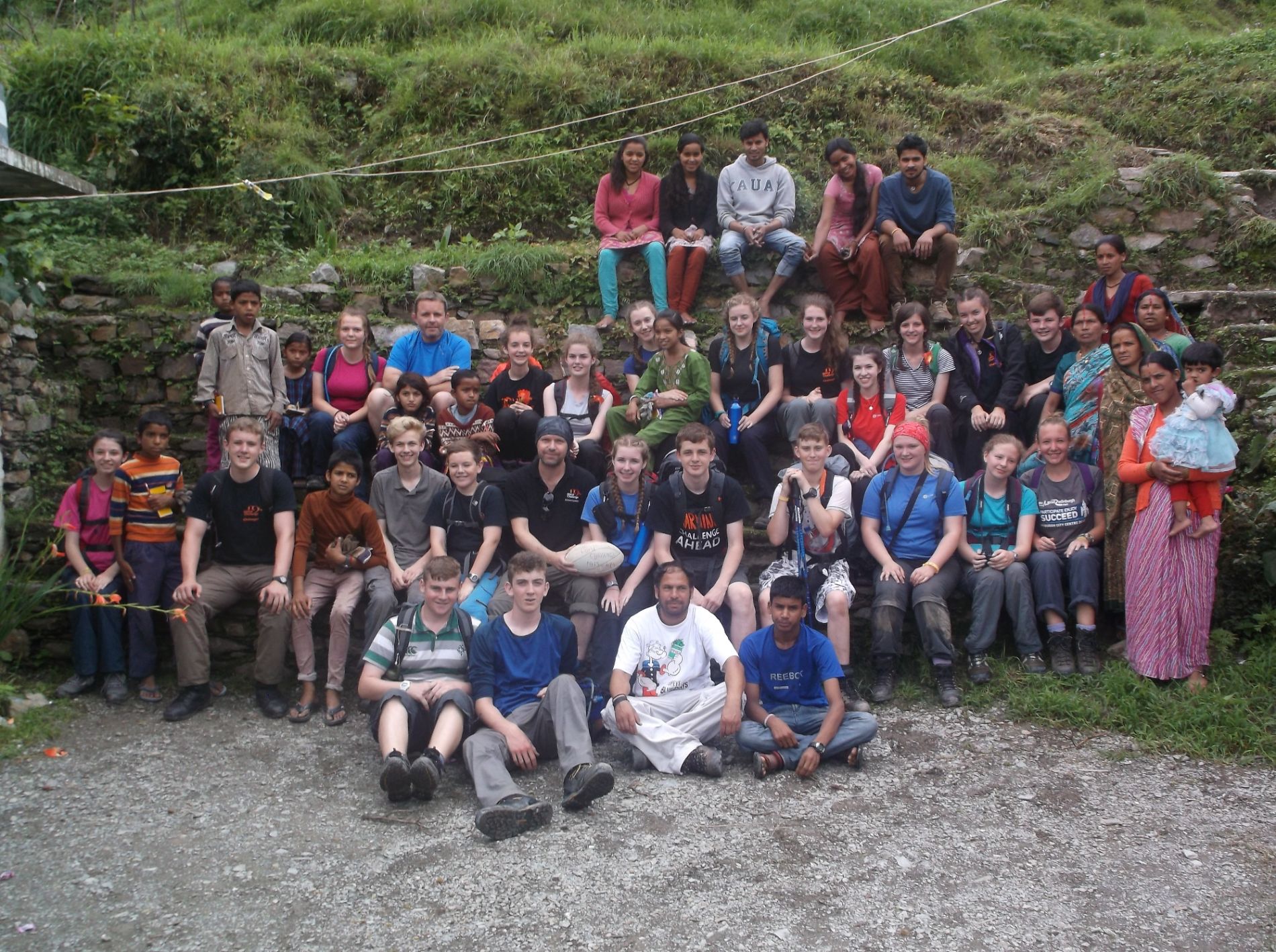 By the time the 11th of July came, everyone was ready for the trip. The team arrived at the airport, accompanied by school leaders Mr McAdam and Mr Wiseman and team leader Deb, only to find out that the flight was delayed. However, this meant that we got to spend a night in Dubai, courtesy of Emirates; our last night in luxury before the challenge began. Whilst there, we did a brief bus tour, on which we went to see the world’s tallest building, the Burj Khalifa, and one of the most expensive hotels, the Burj al Arab! 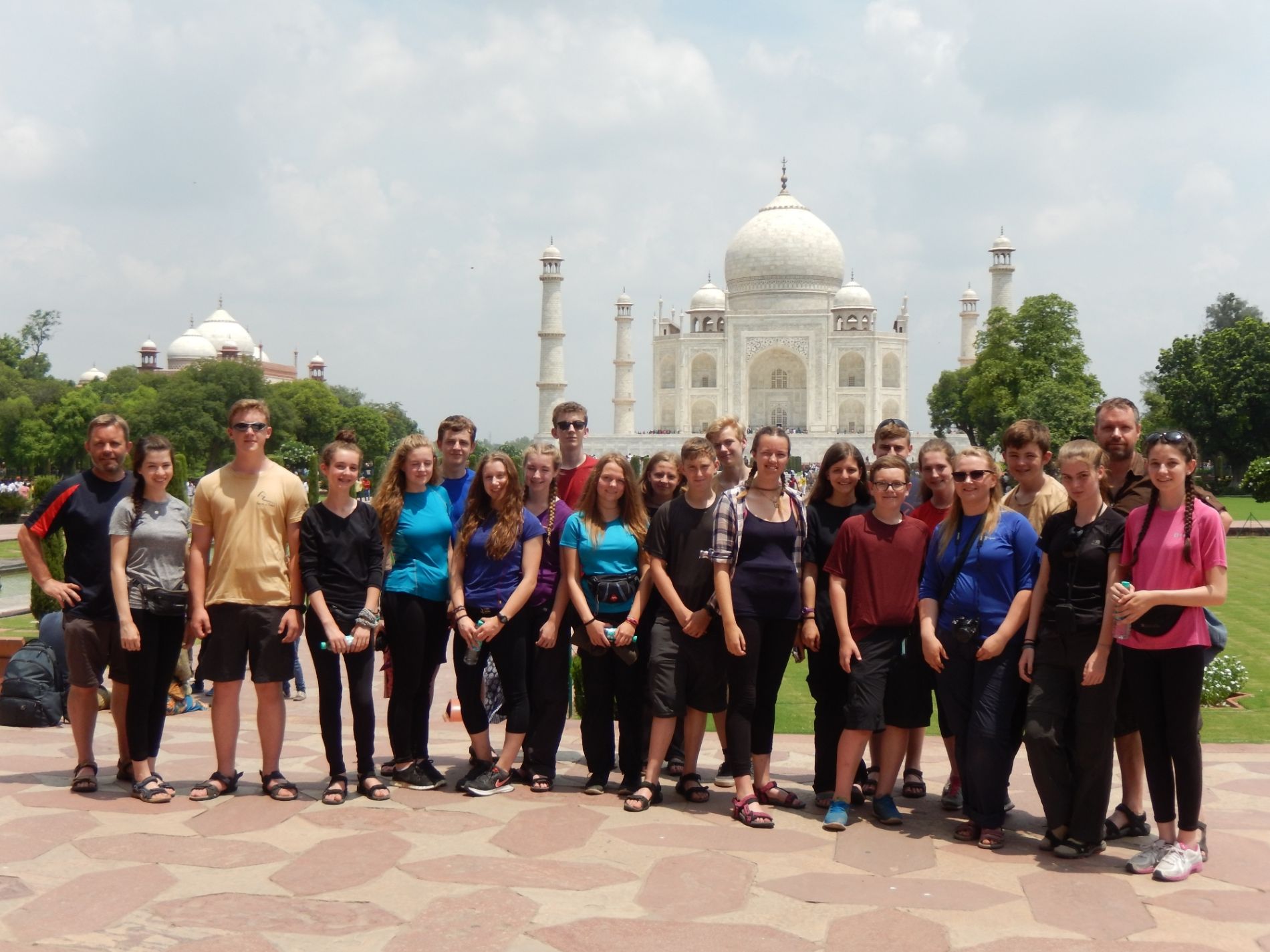 We arrived in India the next day, and after a hectic night in Delhi, we embarked on our bus journey to Nainital, from where we would start the expedition. The first day’s trek was to our campsite, Mountain Quail Camp, which gave us all a taste of the weather for the first time. The campsite was lovely, and even had showers! The next three days were to be the project phase, thought by many to be the most enjoyable and rewarding part of the trip. Whilst in a local village, we installed a water pipe system on a house, built an incinerator, and most enjoyably of all, we met the village children at their school. The children were as delighted to see us as we were them, and it was a very humbling experience to see such a different way of life. 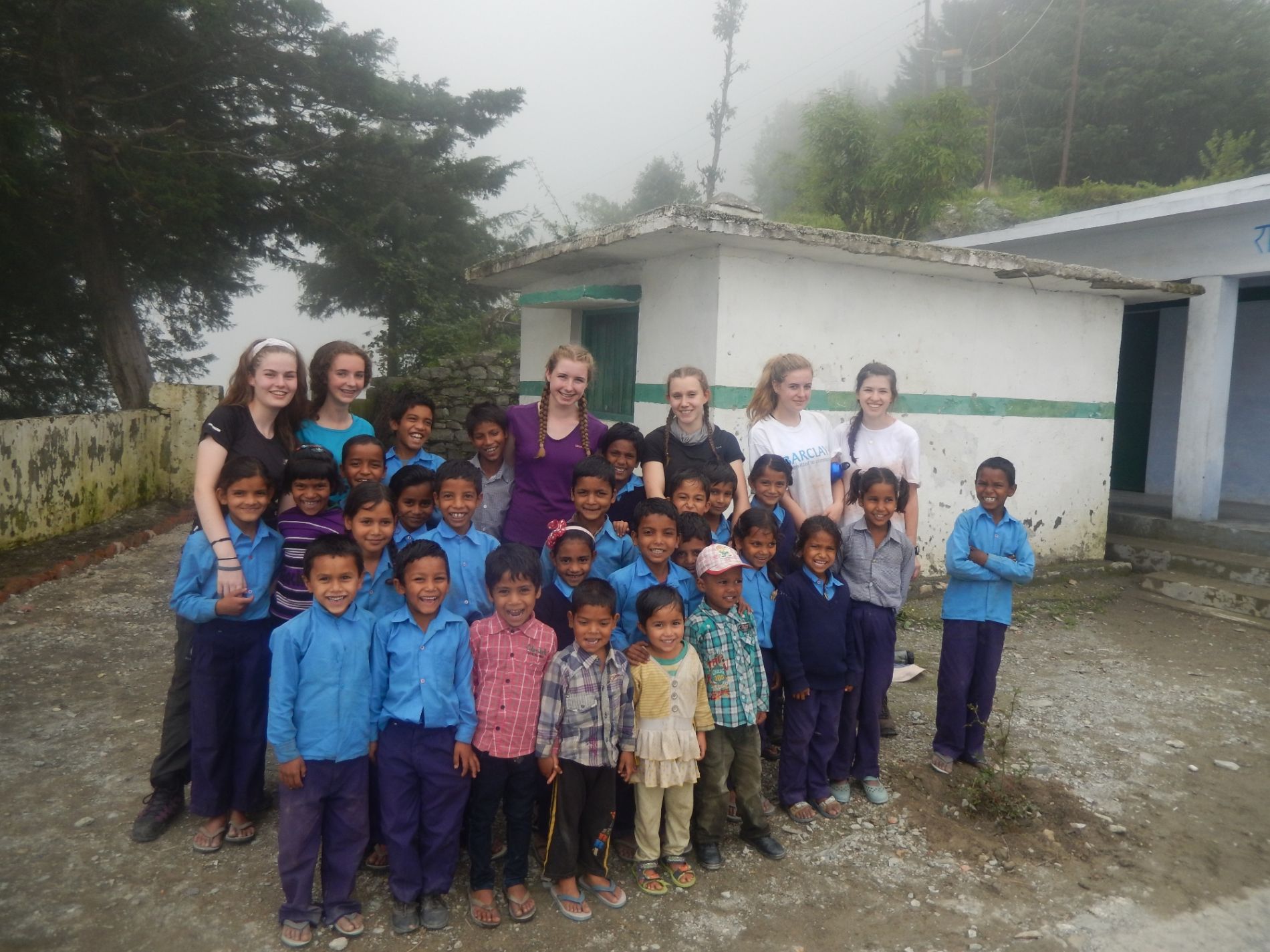 The next three days were our trekking phase, the most physically strenuous. For many, this was hard, yet at the same time extremely rewarding. Our first night was spent in the mountains at cloud level, from where we could see the Himalayas in the morning. Our second night was spent in a forest, whilst our third was spent by a river. At the end of the trek, we had the opportunity to go to the Corbett Tiger Reserve in Ramnagar, and although we didn’t get to see any tigers, we got to see a variety of other wildlife, including elephants! 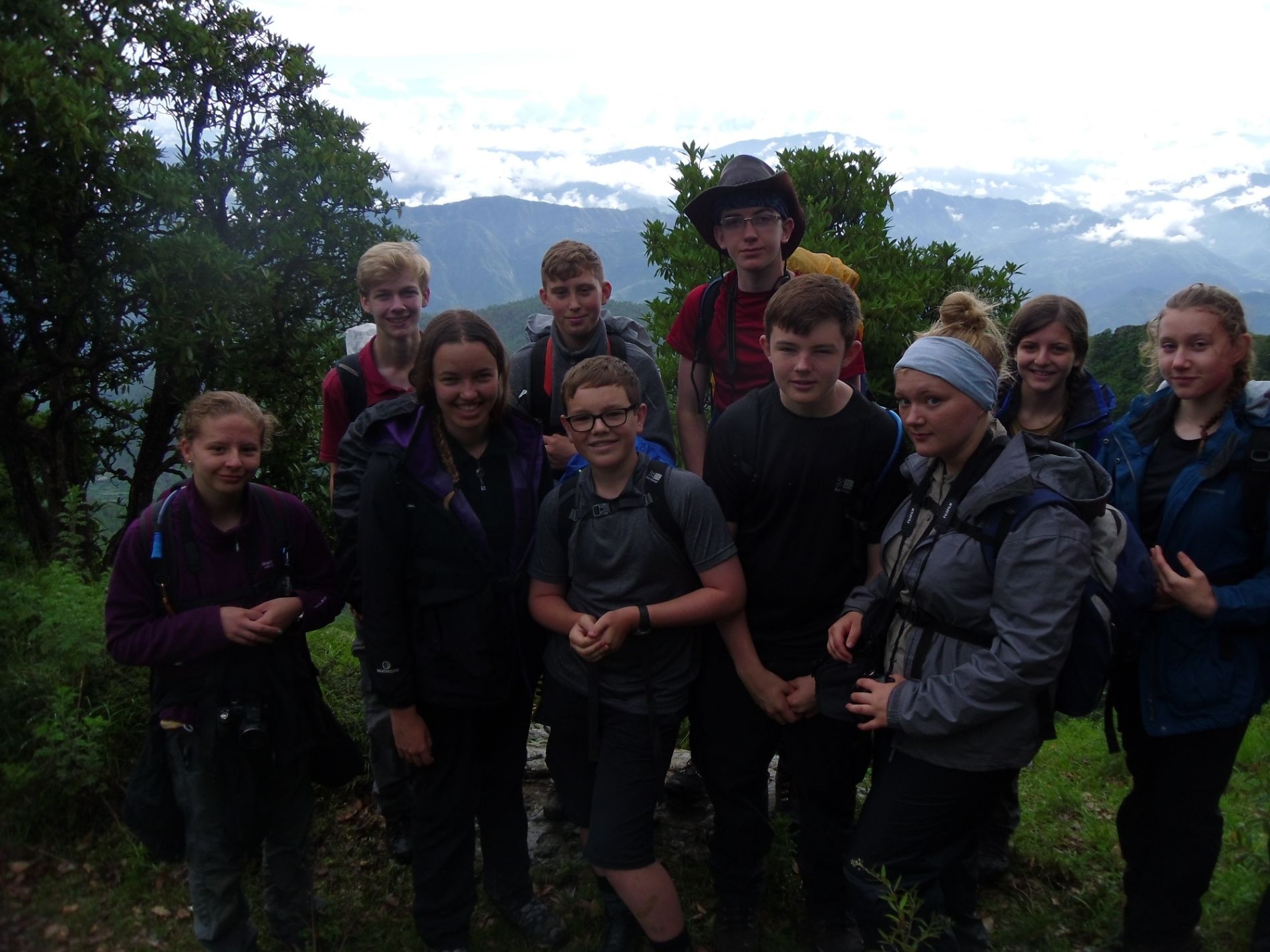 After a very busy night getting a sleeper train, we arrived in Agra, where we were to stay for the next three days. On the first day, we went on a peaceful nature walk, from which there were great views of the Taj Mahal, which we then visited the next day. This was a great experience as none of us had seen a Wonder of the World before! On our last day, we caught tuk-tuks to the Red Fort, which was where Shah Jahan, who had the Taj built, used to live. As this was our last night, we also visited an Indian supermarket for last-minute gifts for the family we hadn’t spoken to in a fortnight. 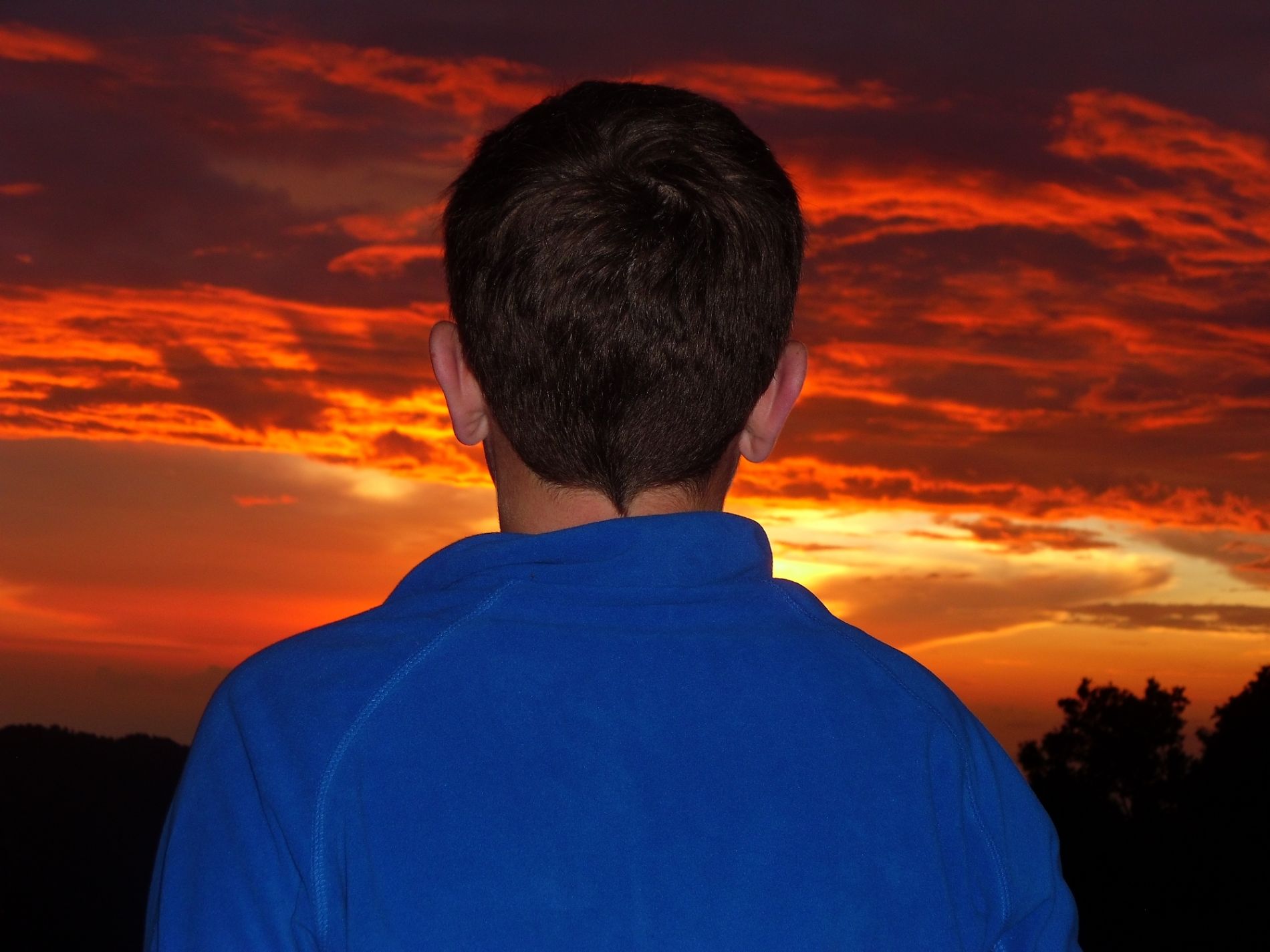 After the two flights home, everyone was excited to see their family, but even more excited to have a shower and clean clothes. The team would especially like to thank Deb, Mr Wiseman and Mr McAdam for their support and leadership during the trip. Overall, it was an absolutely fantastic experience, which I would recommend to anyone who gets the opportunity to go on World Challenge in the future. 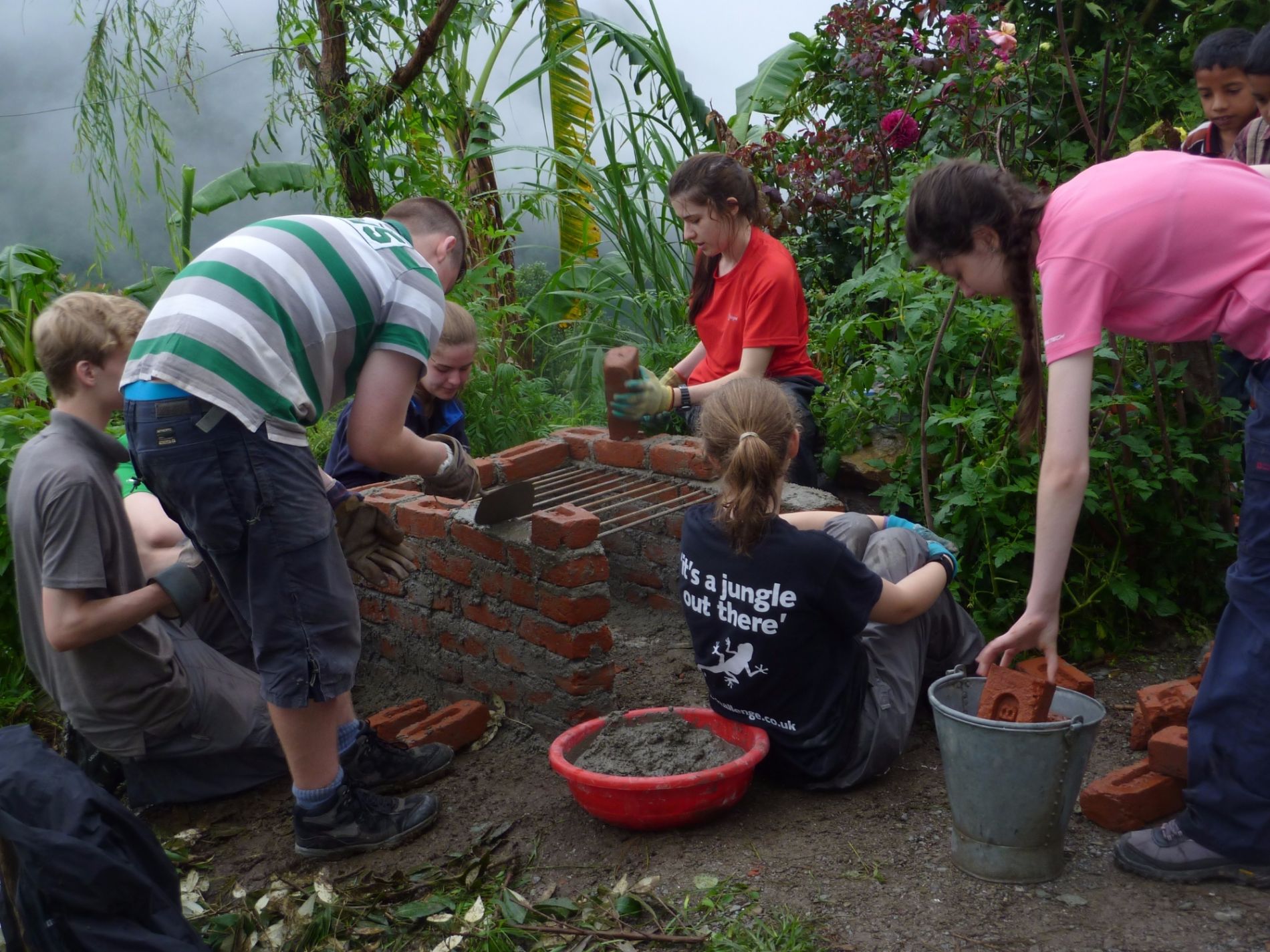