Our visit to Sky Academy proved to be a very popular and successful day.

All the students travelled to London to make a complete TV program using four mini-studios made available at SKY UK, the broadcasting centre for Europe and also home to numerous other TV film studios.  During their three hours at the Academy they used £14,000 studio cameras, £40,000 video and sound editing desks, and had access to green screen technology and a costume department.  Some were newscasters, some  on location reporters, others were editors, producers, cameramen, vision mixers or script writers.  Each of the studios recorded a quarter of the final program linking from studio to studio, editing in suitable title graphics and doing voice overs as well as live recording.  It was a fabulous chance to use equipment that real studios use and to go through the same process that they use to make a finished program.  We completed our visit with a visit to the gallery to watch the live broadcast from the Sky Sports news Desk, and everyone was given a memory stick with their completed program.  For anyone interested in Media and Television the trip is a must, and we hope to run another one next year. 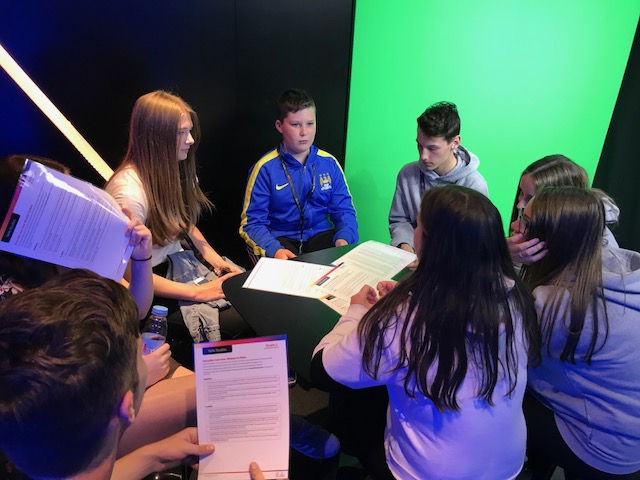 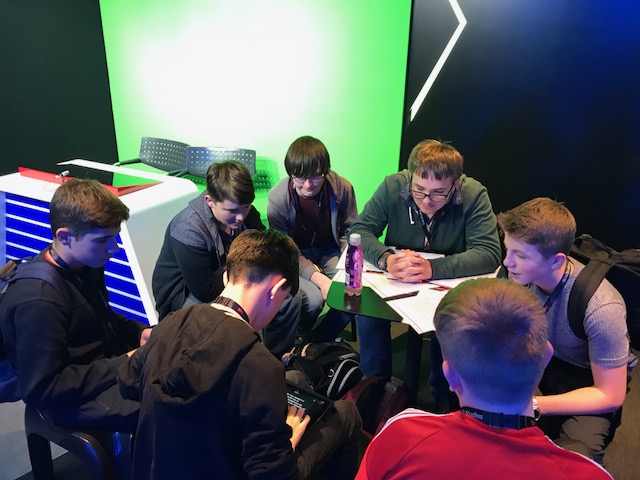 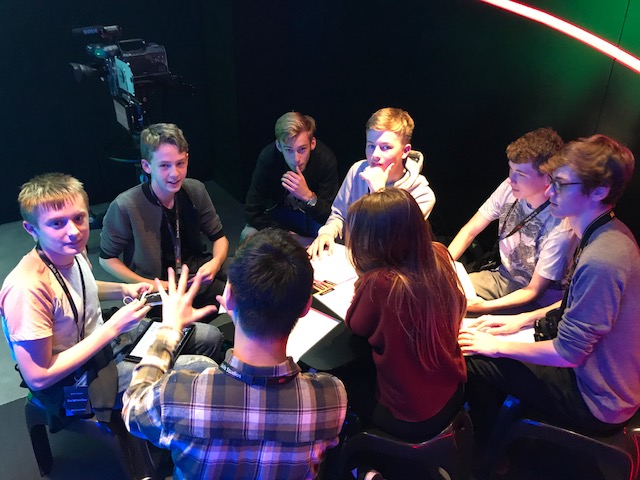 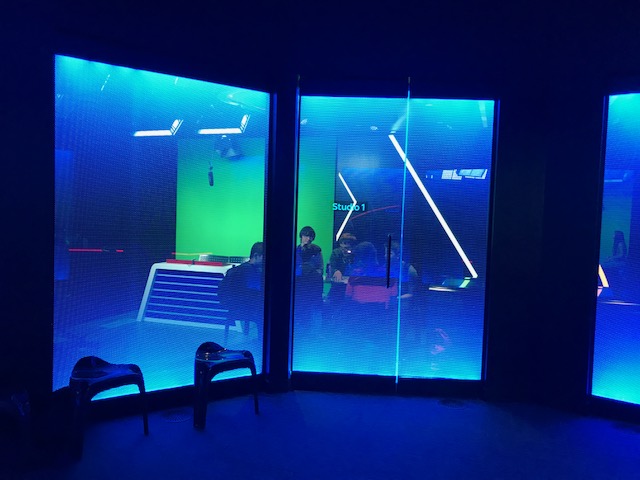 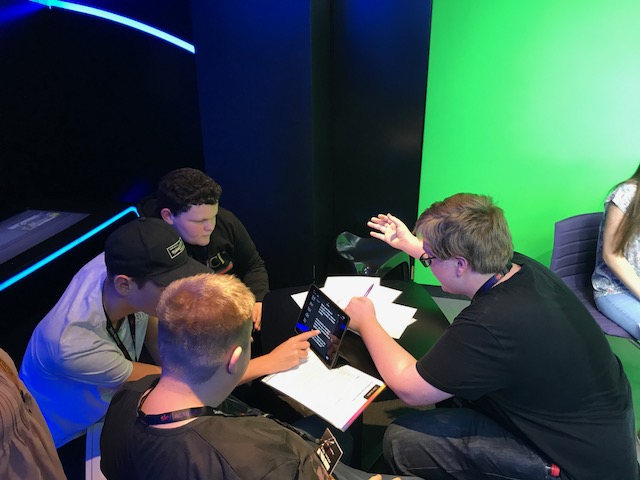 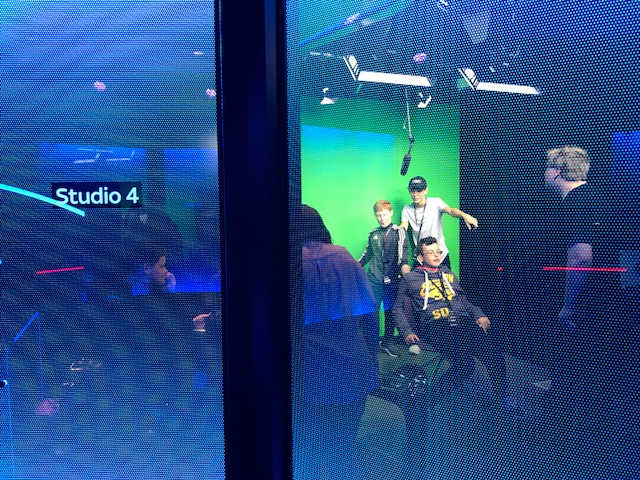 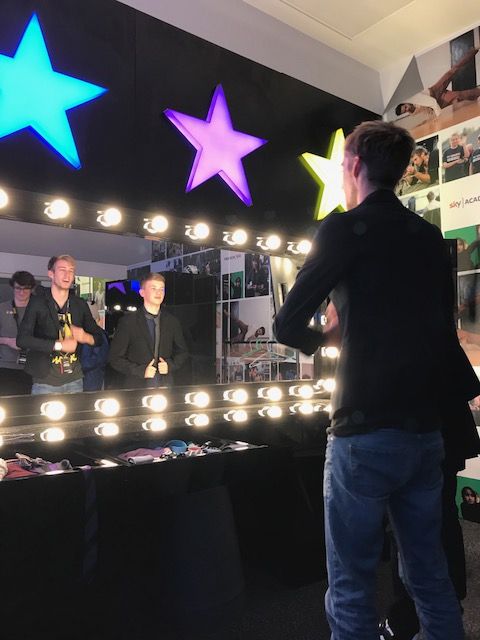 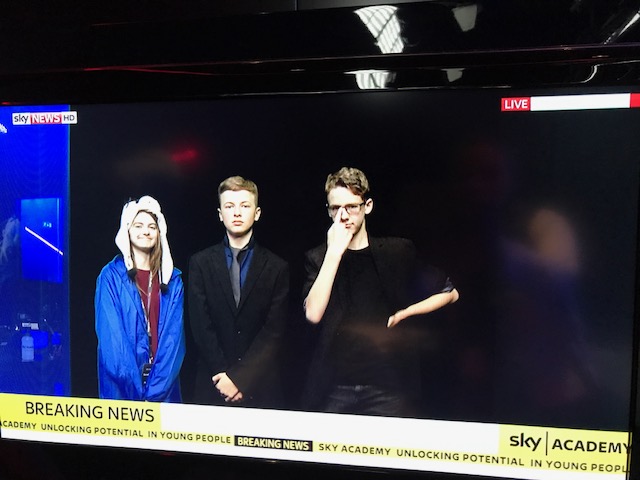 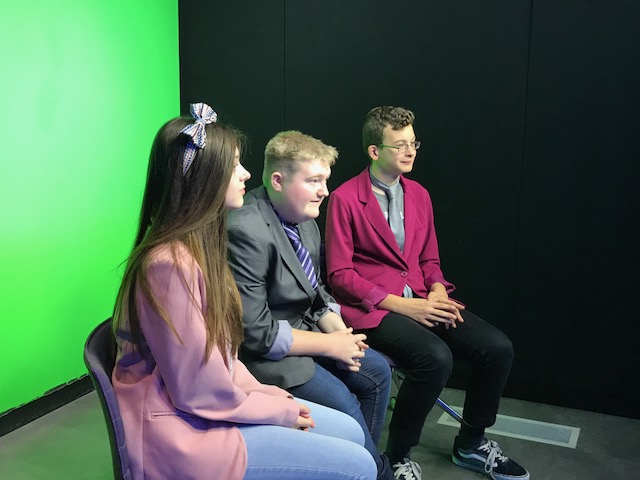 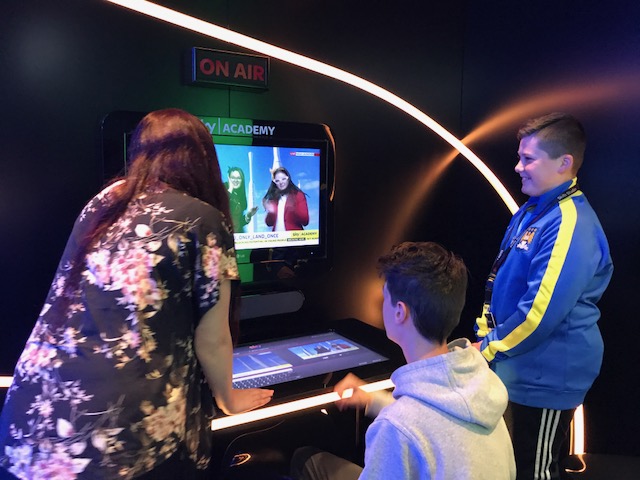