On Friday 7th November, 2014, we held a special assembly for WWI Remembrance with guests from the Royal British Legion. 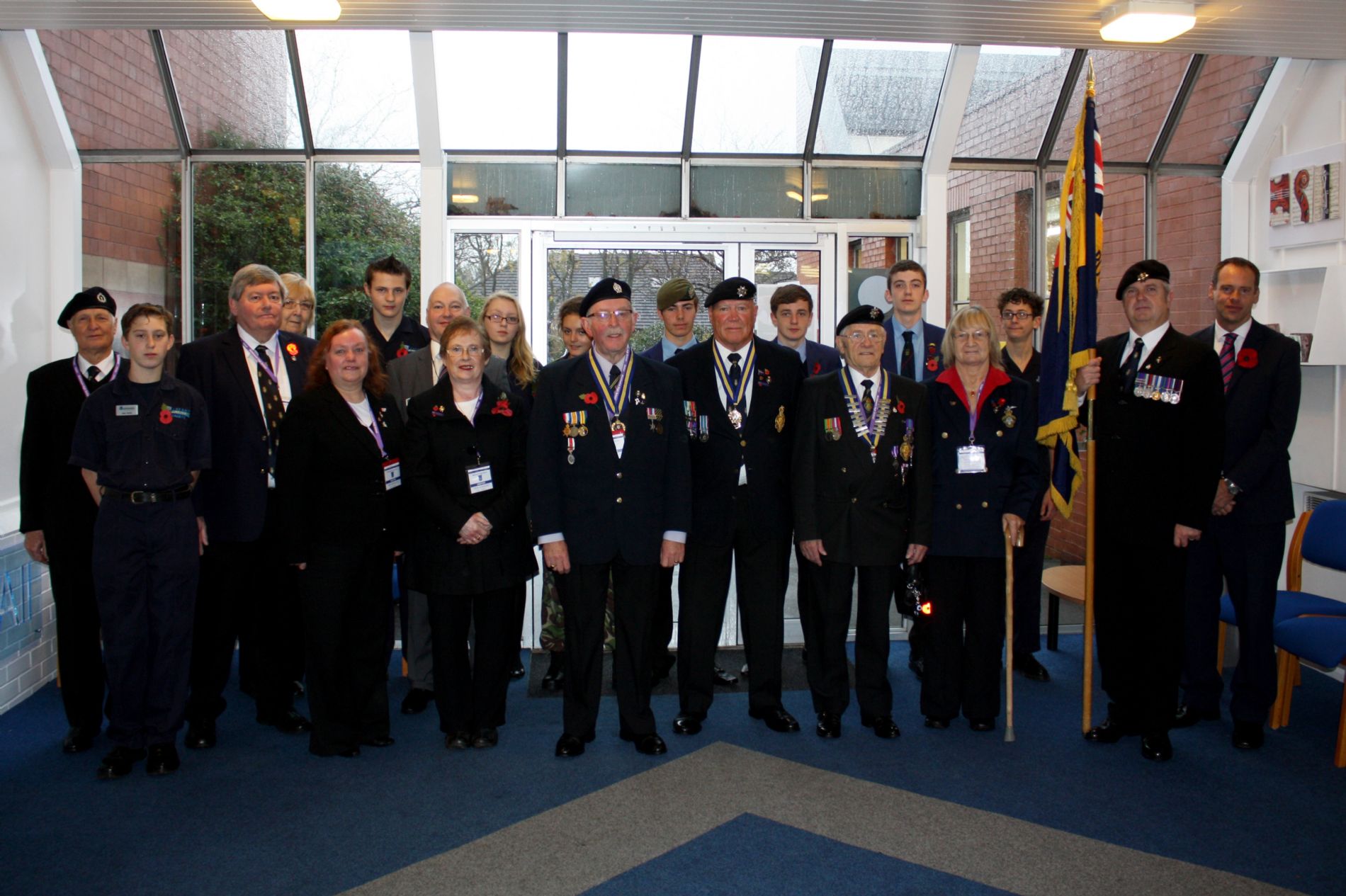 This morning, as is our tradition, we hosted the Royal British Legion, who once more commemorated the Remembrance of those who have given their lives and fought in combat for this country.  We would like to thank them for once again holding this special event, particularly with it being the 100 years Centenary of WWI.  We held a special Remembrance Assembly where staff and students observed one minute of silence and watched a presentation about WWI and the soldiers who bravely fought.

Furthermore, our Sewing Club has managed to sell over 150 hand-made poppies for the 2014 Poppy Appeal, the proceeds of which will be donated to the Royal British Legion. 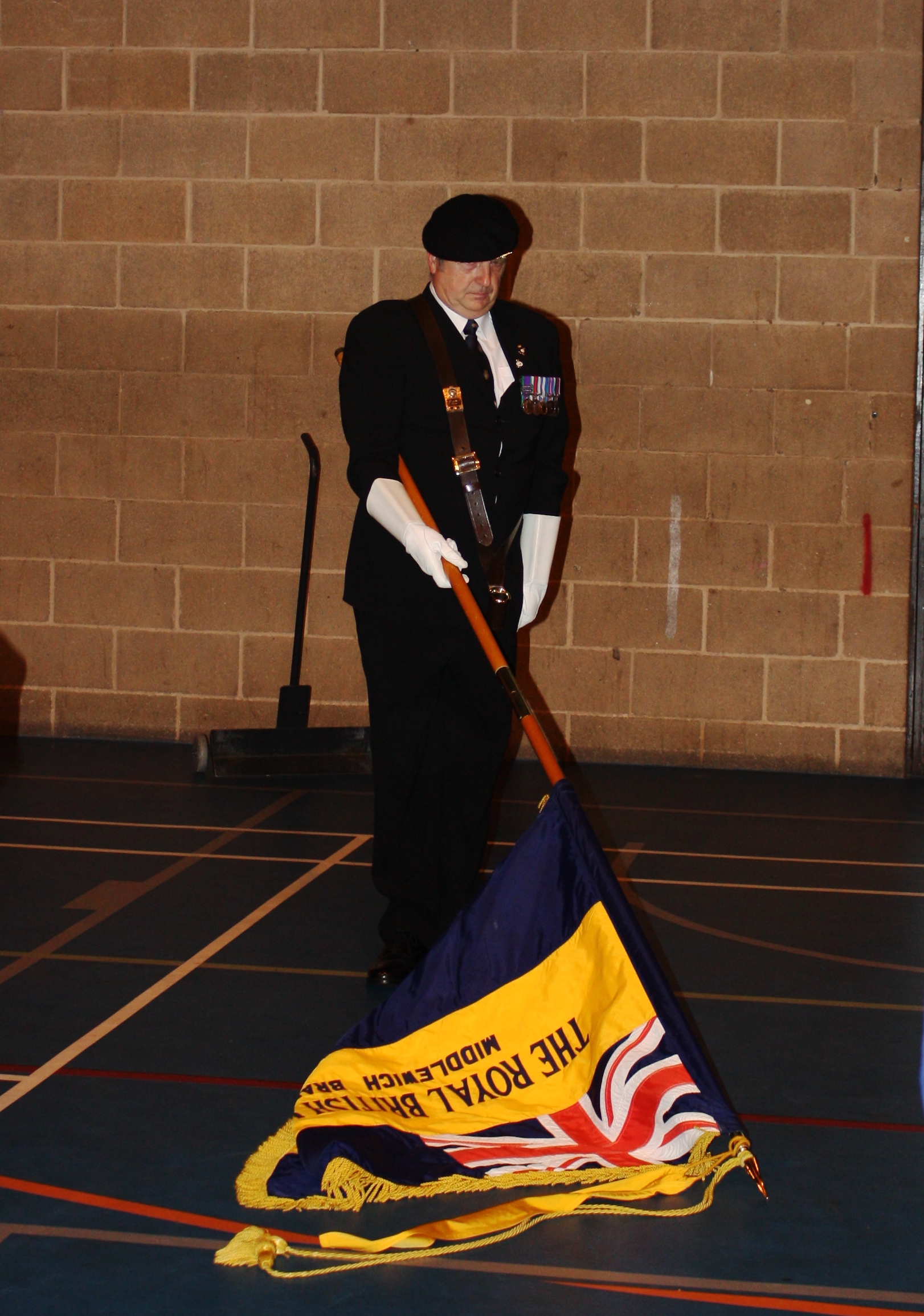 Ursula Skeet, a year 11 student, has written a beautiful poem to commemorate the event:

The Menin Gate By Ursula Skeet

For all the names upon the walls a life

For all the lives that were a body lost

For all the bodies lost a family grieves

For all the families know wars’ final cost.

A poppy is growing out of the wall

a testament in plastic, moulded to

remain, remember.  Shaped by losses, our

own and others, we do as we must do.

And continue in spite of what we’ve done

But I do not cry and I turn and see

the world – trees trace ripples before me

with morning fingers.  How many died there?

I blink my eyes again, a leaf falls.