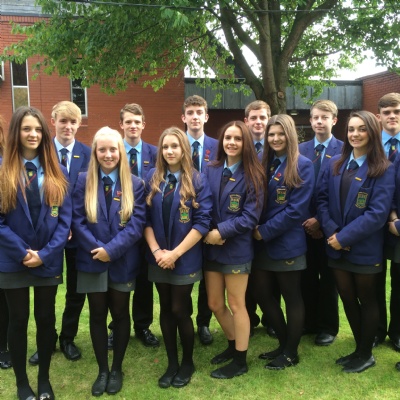 The Year 11 Sports Prefects are being kept busy in their role. They all helped to lead skill testing at our Open Evening, whilst showing off their new leaders t-shirts. Some of the younger, prospective pupils were so inspired that they asked what you had to do to become a Sports Prefect. There are many primary festivals, competitions and inter-house events throughout the year that they will be taking a leading role in and giving generously of their time. 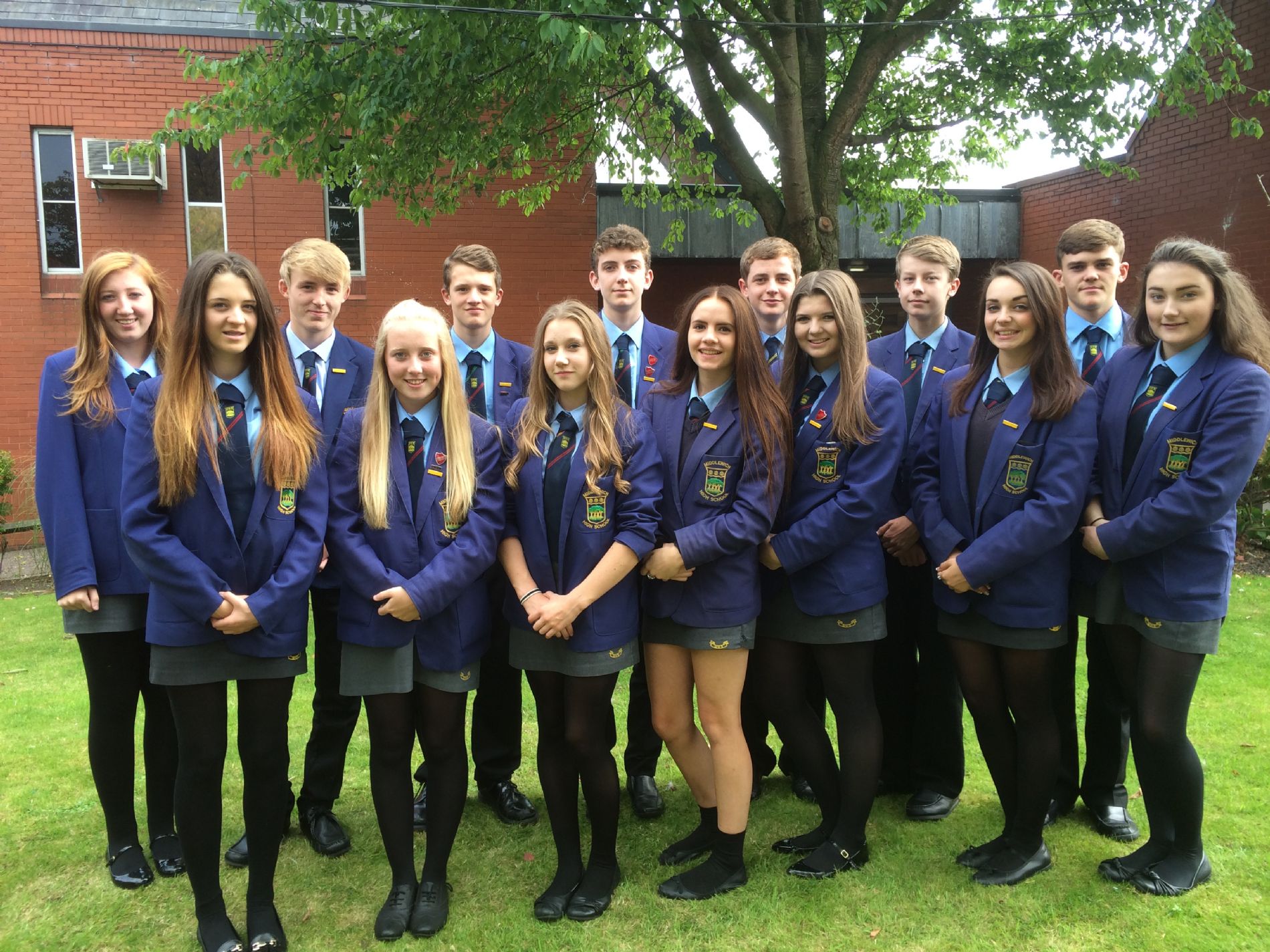 Our netball captains and their vices for this season are:

Over 60 pupils travelled to Hartford High School to compete in the Mid Cheshire Cross country championships. As a result of their superb performances, the following pupils have been selected to represent Mid Cheshire at the County championships in January:

Congratulations and good luck to all these runners in the next round.

Cledford hosted the annual cross-country competition for all pupils across KS2. It was a fantastic turnout with 177 pupils participating. The Sports Prefects acted as team managers and course supervisors. The winners of each age group were as follows:

The top 3 runners in each race were also recognised with a certificate. 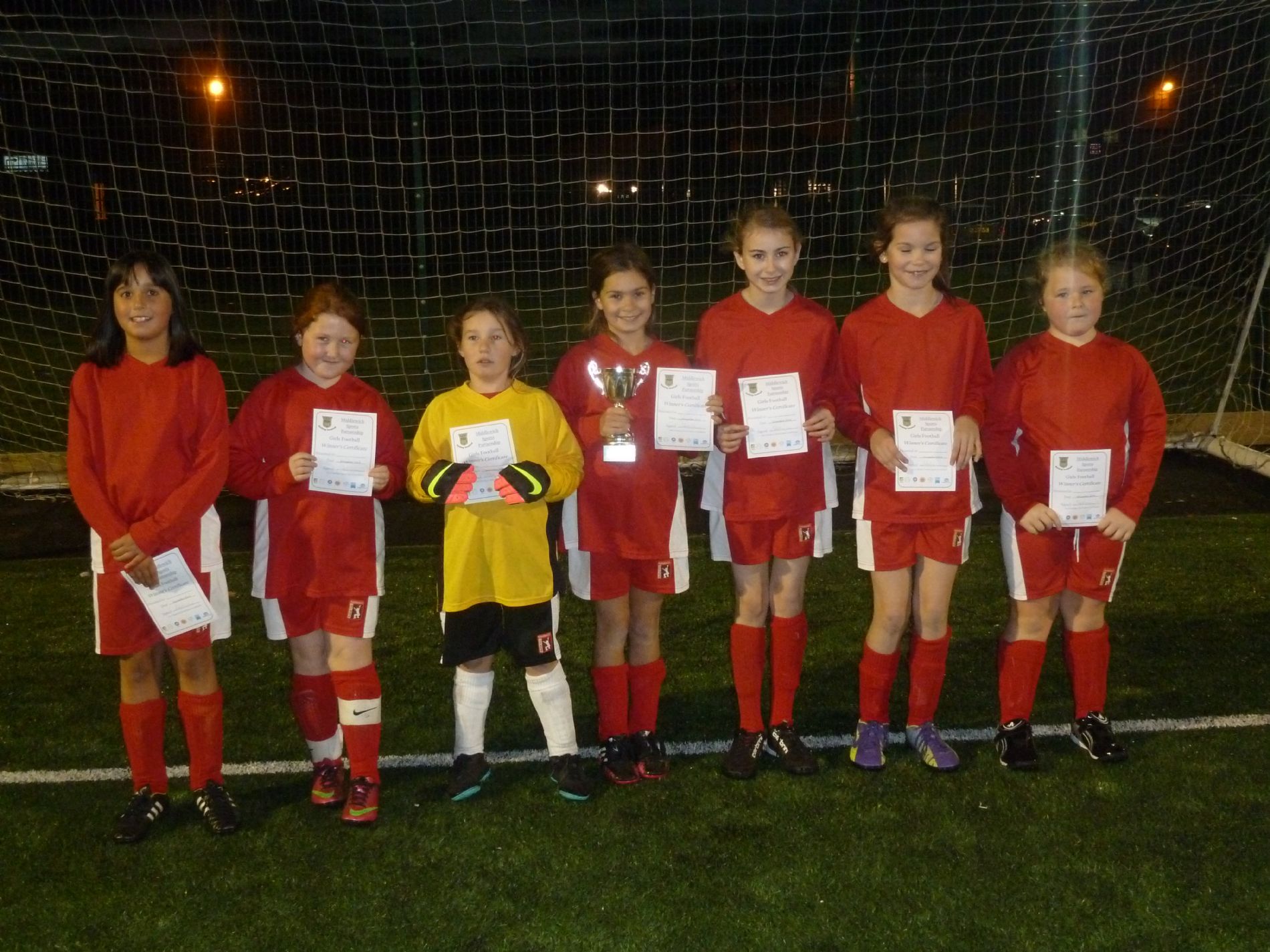 The primary football league was run over 3 weeks on our 3G with each of our 6 primary schools playing each other once. The final round of games was the play-offs for 1st and 2nd, 3rd and 4th & 5th and 6th placings. Our overall football league champions were Cledford, who managed to score an impressive 26 goals over the 6 games, without conceding any. Our runners-up were Wimboldsley, who also took home the trophy for the highest placed small school within the competition. Well done to all involved and special thanks to the Sports Prefects and leaders who officiated on these nights. 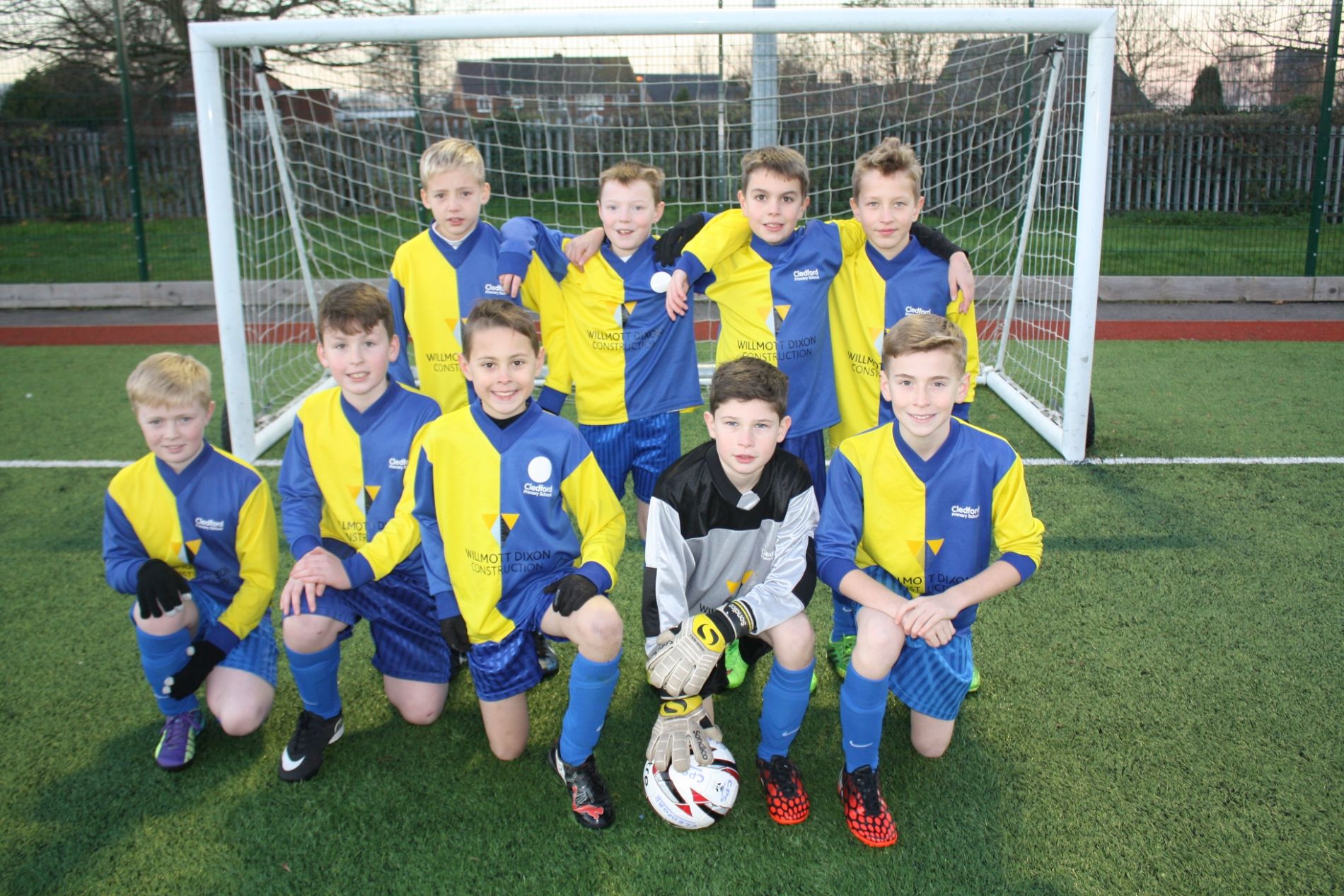 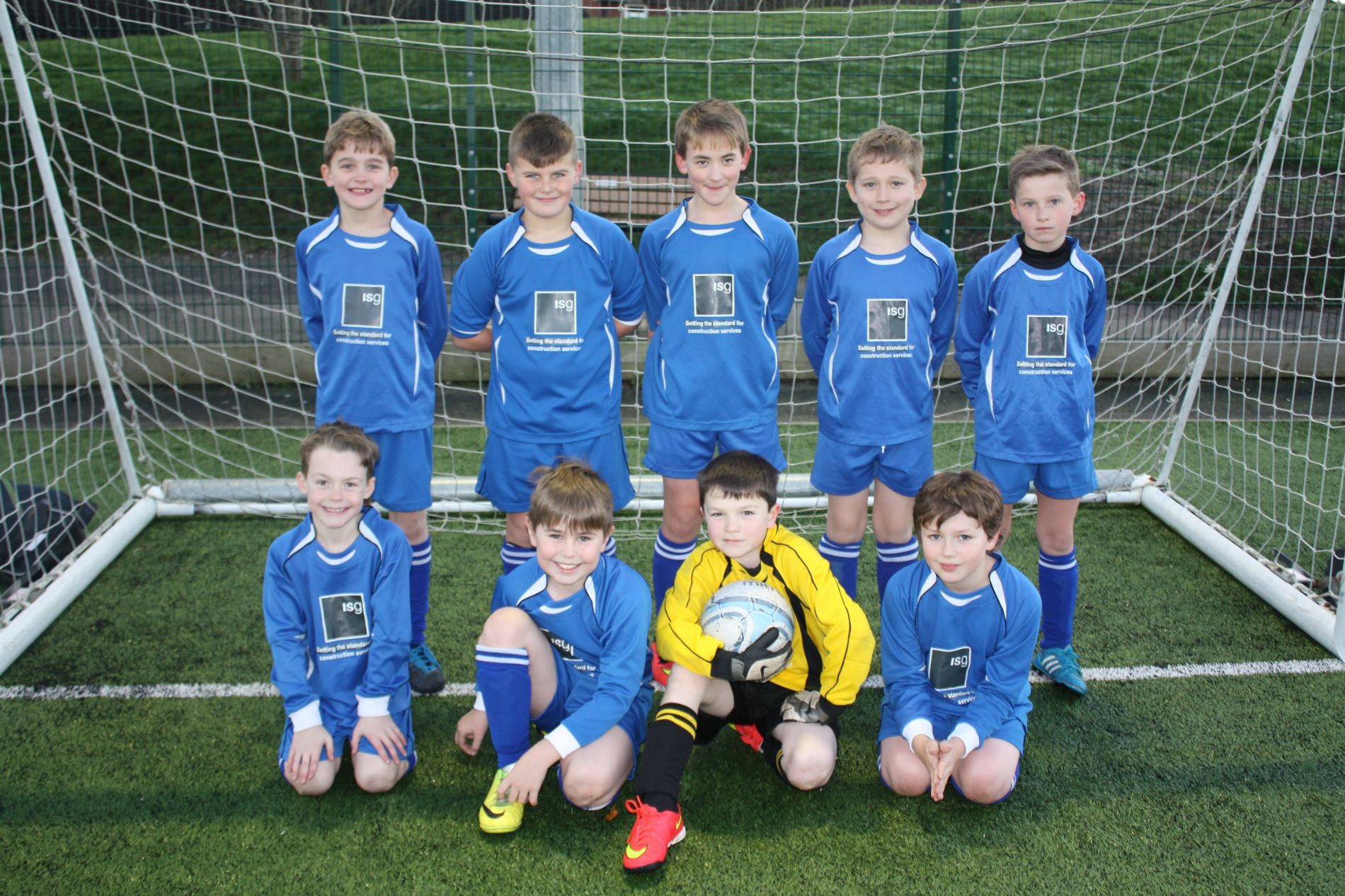 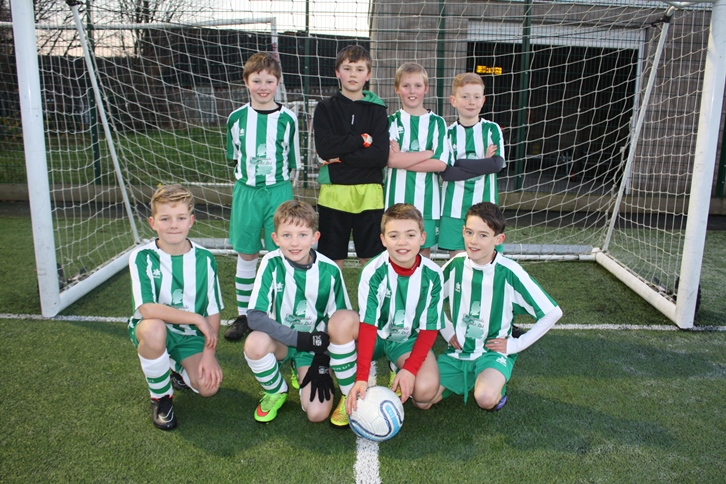 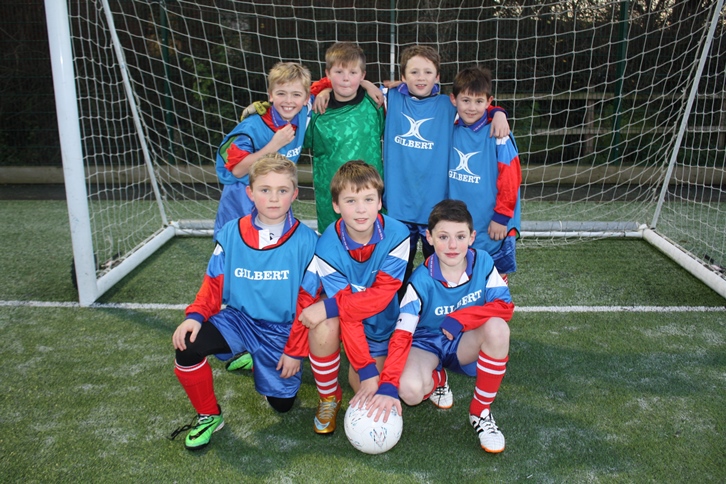 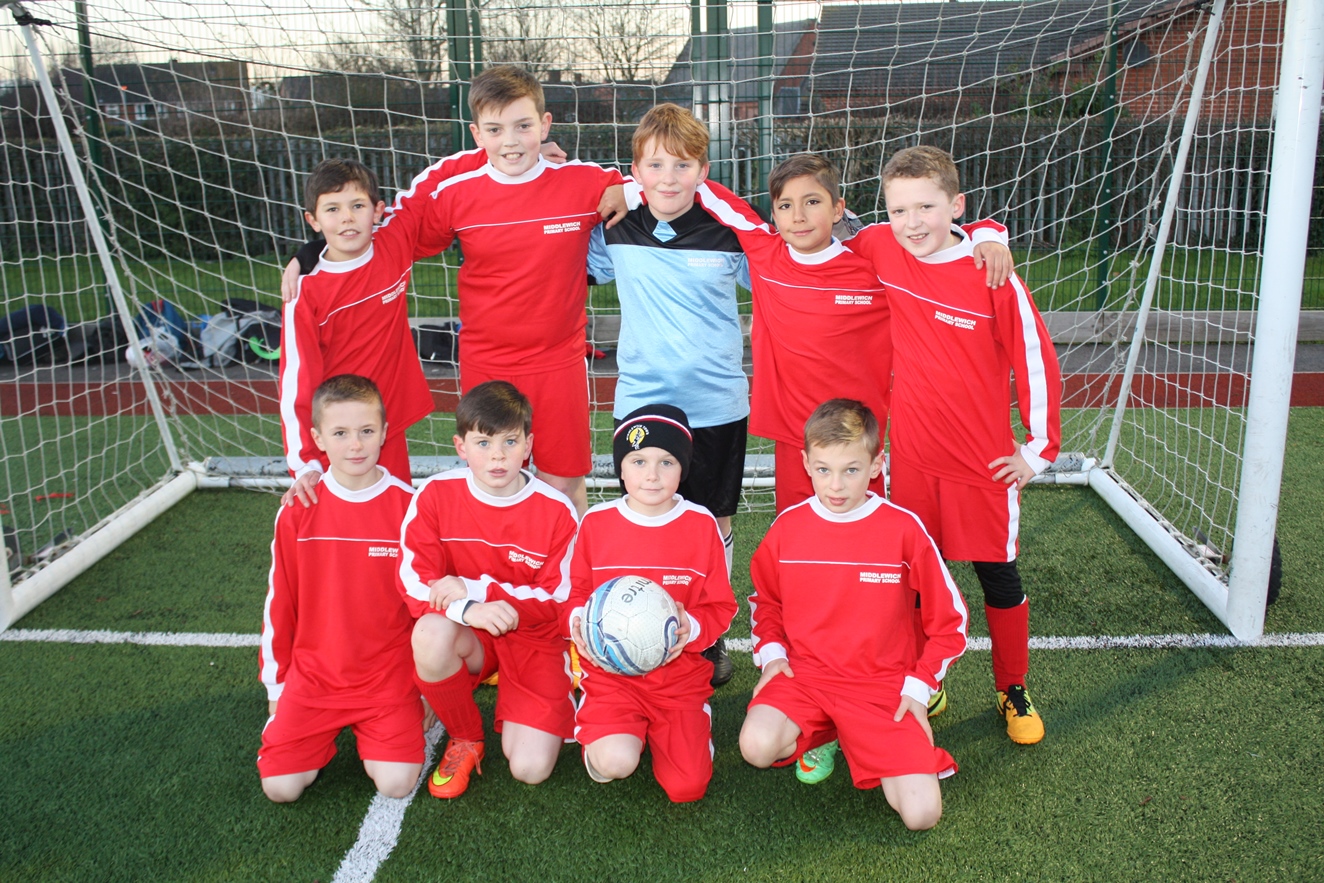 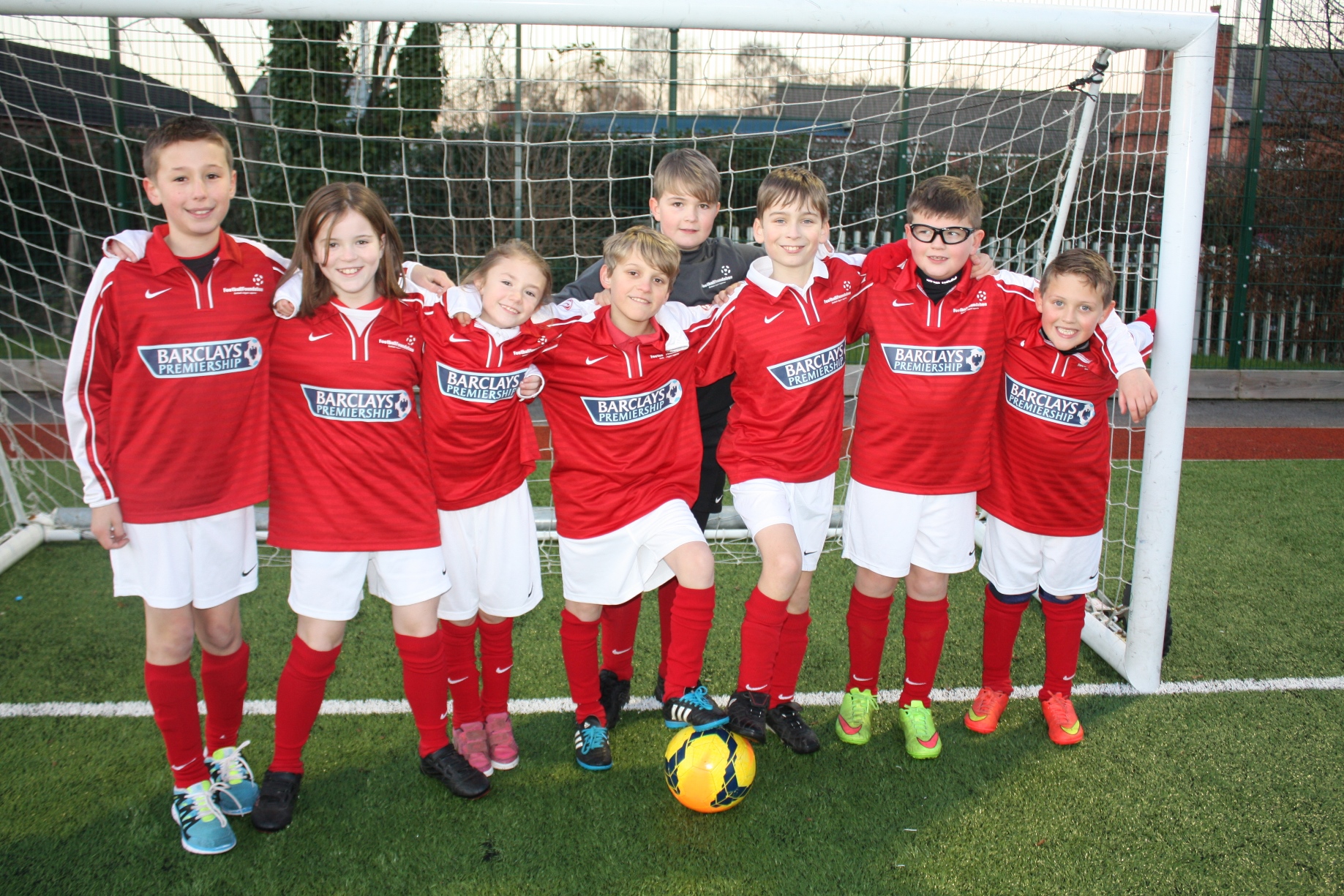 Over 90 Year 5 and 6 pupils attended a badminton and table tennis festival in our sports hall. This was run by Year 10/11 students who are currently completing a Sports leader level 2 course. It was a hive of activity and both participants and leaders seemed to really enjoy it. 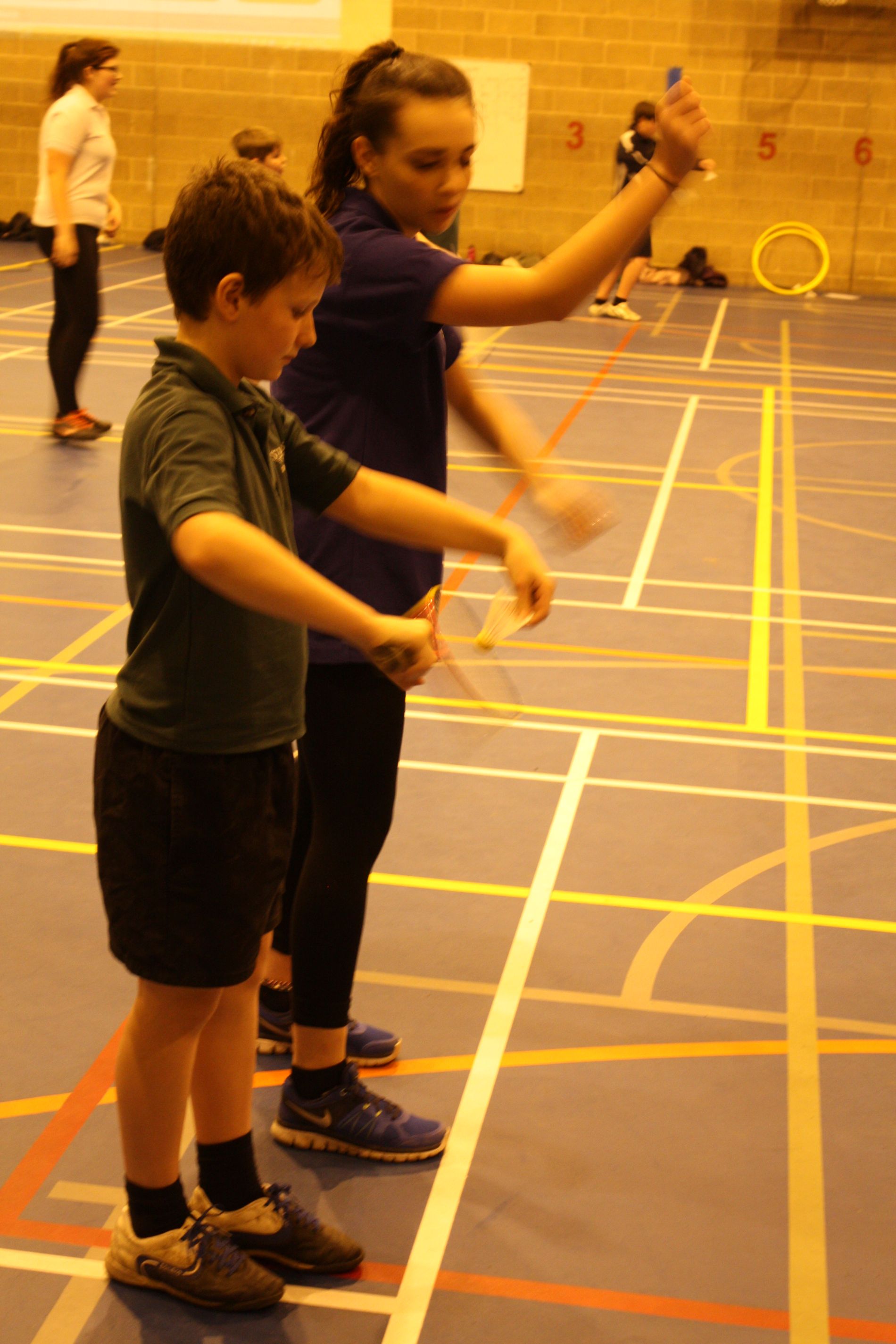 Sporting Achievement outside of school

Many of our pupils work hard in clubs outside of school and are consistently producing fantastic results, many at regional level and some at a national level:

At the North West Regional Championships, in a field of 21, Sophie gained a bronze medal on bars, a silver on floor and a bronze overall. She has also competed in a North West Open competition in Wigan where she tried a new move on every piece in her gym routines and this paid off as she gained silver on vault and 3rd overall. The next step is for Sophie to compete in level 3 competitions and ultimately compete at National level next year.

Kia describes this as like dancing on skates! She trains for 12 hours every weekend and is constantly working towards a variety of competitions, including the British Championships. Kia gets to travel abroad with her talent and represented Great Britain in Holland to finish a creditable 4th.

Oli is currently playing for Cheshire Panthers who train in Ellesmere Port. He is part of the U18 squad who play in the North West division. The season is just beginning but we look forward to hearing of how his team get on. Oli has also been involved with helping to coach the school Year 9 basketball team and obviously is an integral player on the Year 11 team.

Leah has recently passed her level 2 Dinghie Sailing award and is now going on to complete her Dinghie Instructors level. She does her sailing at Tatton Park and is keen to compete in Regattas in the future.

Callum has been selected to represent the County again this year at U16 level. Callum currently trains and plays for Sandbach Rugby Club.

Callum has just had fantastic success in the National Karate Championships in Manchester recently. Callum won his event (boys 10 to 12 years brown and black belt section) winning the final 8 points to 1 which is a massive achievement, he is now undefeated in the last 2 years in all competitions he has competed in. 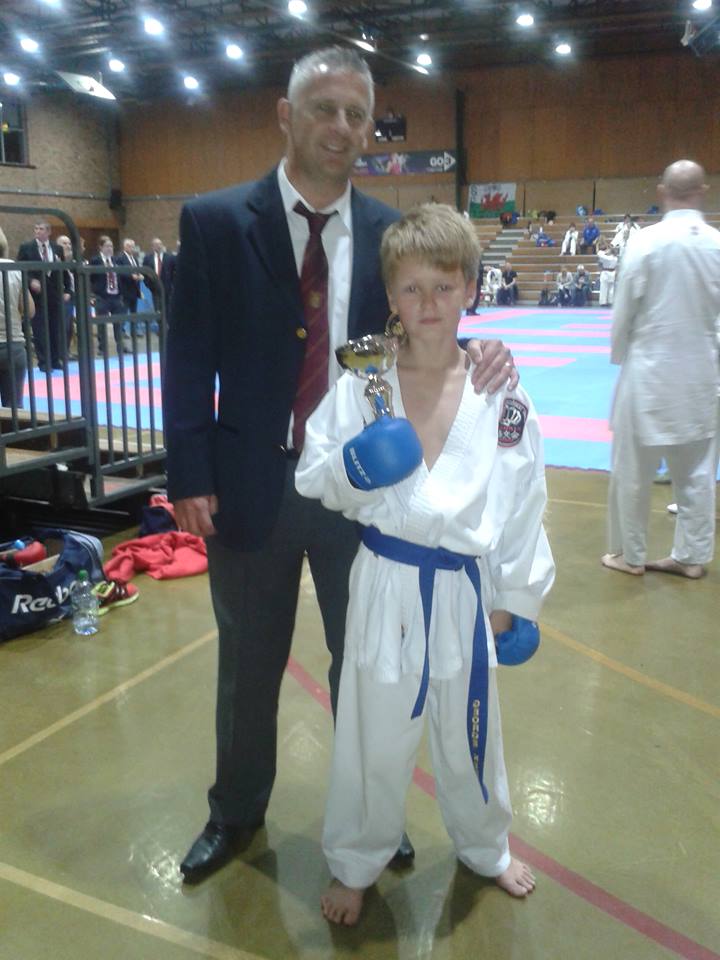 Callum with his coach.

If you are busy training hard and competing regularly in any sport, please let the PE department know, we love to hear of everyone’s successes.

Middlewich has started to grow in terms of the clubs and opportunities based at our leisure centre that are open to our community.

There is a gym club on a Friday night, open to all ages, that operates from 4.00 – 6.00pm. Sophie Greaves-Brayne volunteers at the club and will gain nationally recognised coaching awards for gym soon. There is also a trampolining club on a Wednesday night from 5.40 – 7.40pm.  www.cheshiregymnastics.com

On Tuesdays there is a dance club from 6.00 – 6.45pm ran by SMB Dance International.   www.smbdance.co.uk

Please ask if you require any more details or look them up on their websites.