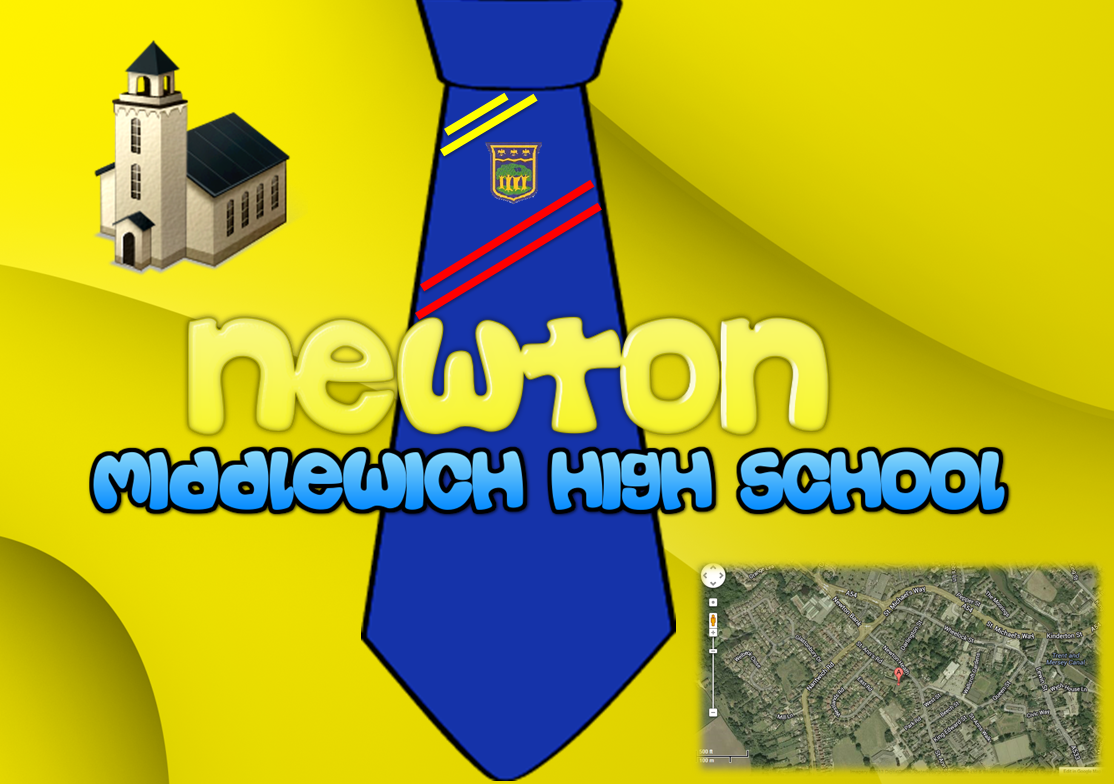 The following information is taken from http://www.ukbmd.org.uk/genuki/chs/newtonbymiddlewich.html

Newton’s house charity is Cancer Research.  This year we have raised money by holding a non-uniform day and taking part in a Swimathon .  We also had a donation from Middlewich Rotary Club.

Newton, the house that all others aspire to be.