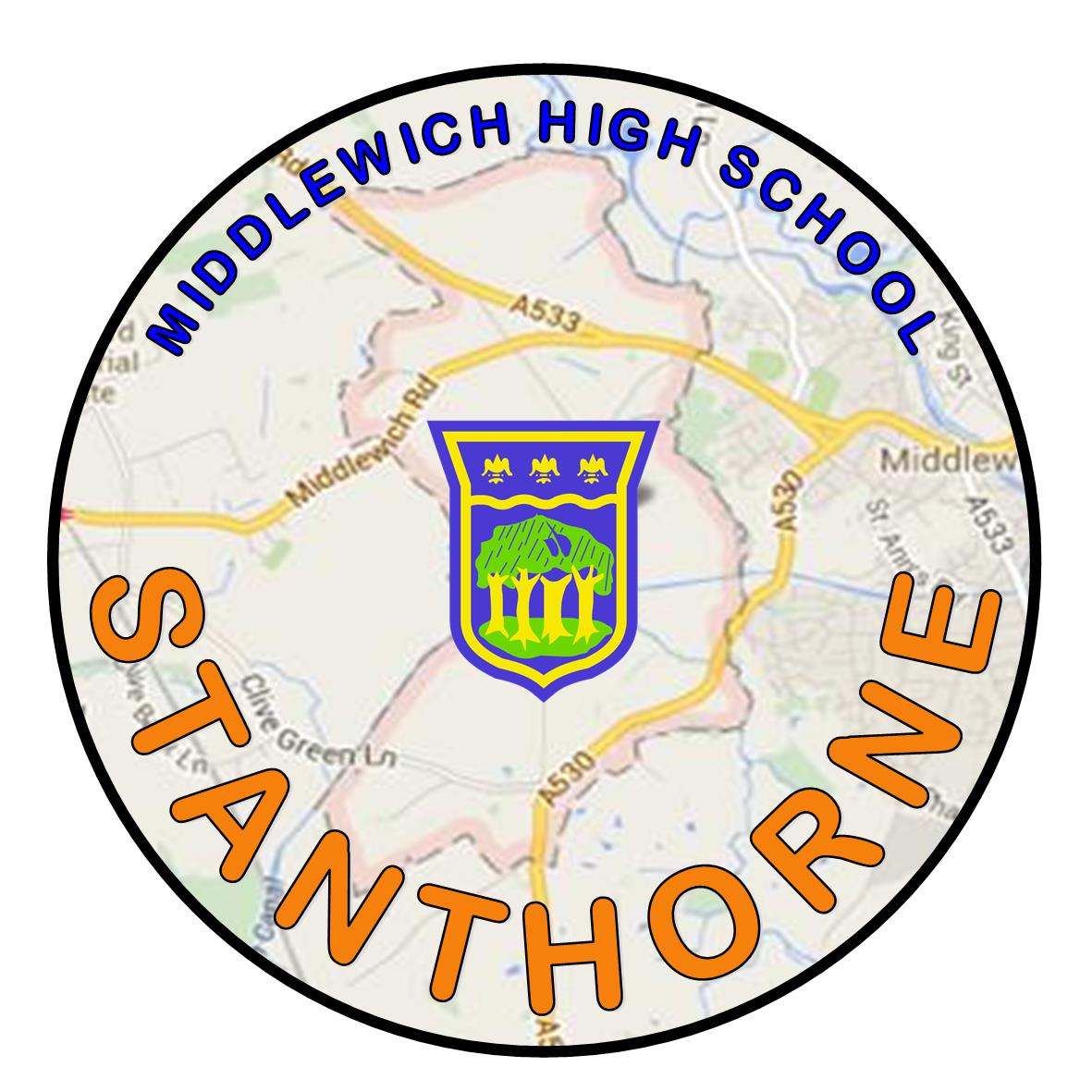 According to Wikipedia, "Stanthorne is a village and civil parish, approximately 2 miles west of Middlewich.  Originally Stanthorne was a township in the ancient parish of Davenham and eventually became a civil parish in 1866. In 1936 a few boundary changes occurred resulting in the addition of a few acres of Clive and Kinderton but the loss of the 358 acres of Winsford.

Stanthorne Hall was built between 1804-1807 by Richard Dutton and is a country house situated to the west of the village.  Charles Dickens once stayed at Stanthorne Hall during the 1800s, as this is around the time the author wrote 'Great Expectations' it is believed that the character of Miss Havisham was inspired by a spinster who lived in Stanthorne at the time.

Another important building is Stanthorne Mill located on the River Wheelock which runs through Stanthorne.  "Wheelock" is derived from the Old Welsh language and means 'winding river'."

There’s no S in fail

but there are lots

Find out more about the Hospice http://www.stlukes-hospice.co.uk/

How could you support? http://www.stlukes-hospice.co.uk/in-your-community/ways-to-support-us/